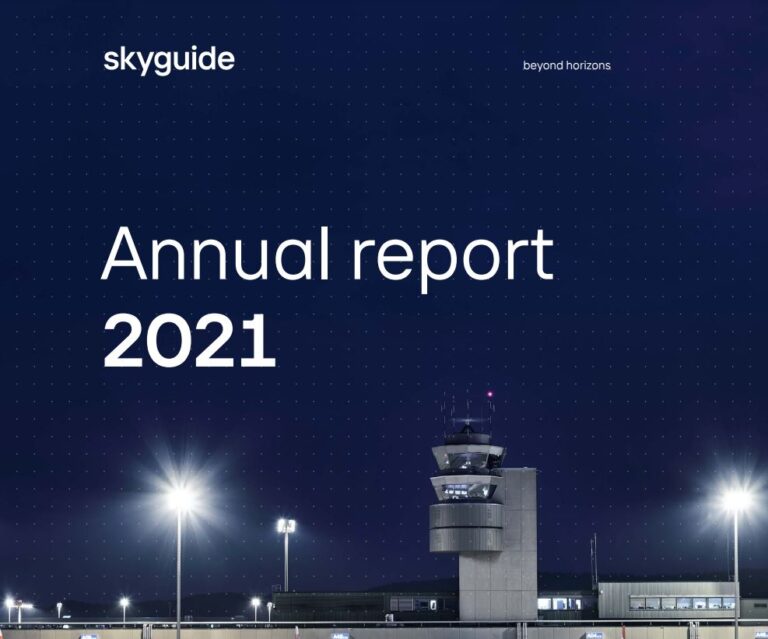 Geneva, 1 March 2022 – The Corona pandemic again weighed heavily on the Swiss aviation industry in 2021, and thus also on Skyguide. Traffic volumes in the first half of the year were well below normal levels. It was not until early summer 2021 that commercial air traffic, which is crucial to the company's revenues, recovered somewhat. Traffic volumes were around 50% lower than in 2019. Skyguide achieved solid safety and punctuality results and fulfilled its legal mandate. Skyguide closed the 2021 business year with a loss of CHF 119.7 million, an improvement of 27.3% on the CHF -164.6 million posted for the previous year. Thanks to the support measures provided by the Swiss Confederation and the cost-saving measures undertaken by Skyguide, the company was able to overcome its liquidity bottleneck.

Skyguide operated and monitored 690 275 flights under instrument flight rules (IFR) for the year as a whole. The overall figures improved somewhat compared to the previous year (+29.7%), but traffic volumes in 2021 were still well below the comparative figures for 2019, at -47.1% (in the first half -67.8%). Vaccinations, internationally coordinated certificates and corresponding adjustments to pandemic-related precautionary measures led to rising traffic figures from early summer 2021 onwards.

Lack of revenue continues to weigh on financial result

Traffic volumes, and thus revenue, remained well below the levels recorded before the onset of the health crisis in 2021. Thanks to the cost-cutting measures initiated by Skyguide and a CHF 250 million loan from the Swiss Confederation for last year, Skyguide was able to fulfil its services and mandate as on of the country’s critical infrastructure in full.

Skyguide also provides military air navigation services on behalf of the Swiss Air Force. In the year under review, it was able to ensure all missions from the Operations Centre (ADDC) and the airfields used for military purposes. The pandemic continued to have no impact on the Swiss Air Force’s training flights and missions, nor on the operational capability of military air navigation services.

Despite another disappointing business year in 2021, Alex Bristol, CEO of Skyguide, is optimistic about the future: “The measures taken by Skyguide, the easing of the Corona restrictions in Europe and the traffic forecasts for the coming months give us reason to hope for a further recovery in air traffic. This could also bring financial relief in the near future.”

Walter T. Vogel, Chairman of the Board of Directors of Skyguide, acknowledges the collaboration with and support from the Swiss Confederation: “During the pandemic, the Swiss Confederation provided crucial support to the aviation sector. In doing so, it underlines the fundamental role of aviation for the economy and the supply of Switzerland, especially in times of crisis.”

The Annual Report 2021 is available on the internet at: 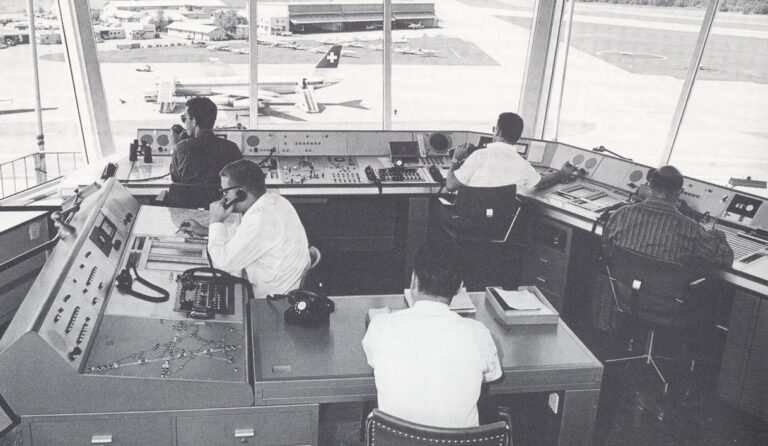